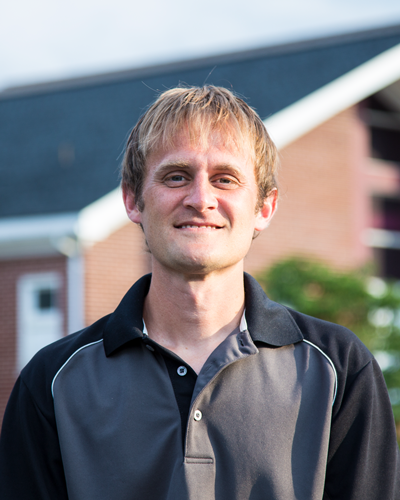 Shaun began serving at Five Forks in June 2010. He began as the Youth Director and now serves as a regular part of the Pastoral Team. His primary role is preaching/teaching preaching. In addition to this, his other primary areas of responsibility include leadership of the Connect Ministry and discipleship. He and his wife, Jenny, have three children, Landon, Adalyn and Keagan. Shaun is a graduate of Messiah College with a degree in Bible. He and his wife, Jenny, served on the mission field in Honduras for 7 months in 2008-2009. Shaun enjoys soccer, running, reading, and especially hanging out with teenagers!