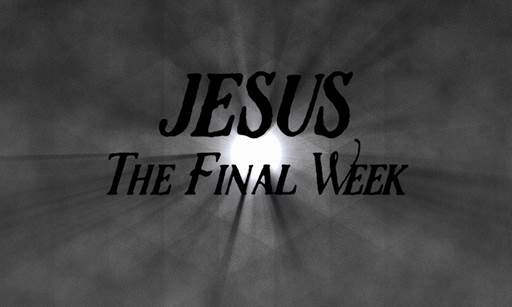 Jesus faced exactly that scenario.  He knew when His time with His followers, as well as with those who opposed Him, was down to a final week.  He was also aware that none of them could understand His time was limited.

Only after the fact did Jesus’ disciples realize the significance of all that happened during that last week together.  When the four Gospel writers drafted their accounts of the life and work of the Lord Jesus, they covered in detail the deeds and words of Jesus from Palm Sunday onward.  At least half of John’s Gospel spells out the things Jesus said and did in that final week.

Such a strong emphasis in the Bible on Jesus’ final week means there are some significant insights there for Jesus’ followers today.  So, for the month of March, leading into the Easter week, join me in our traditional services for a sermon study on Jesus – The Final Week.