Posted on May 7, 2017 Posted By: Bill Shank Categories: News 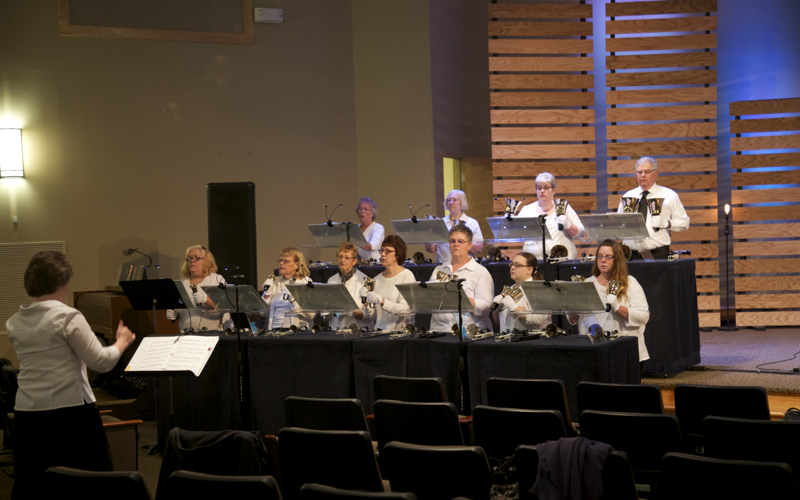 Sunday morning in the Auditorium Pastor Ray spoke about justice…and injustice.   He began by reminding us of the role of the prophets, and how God was raging against injustice through their words.  Who are those among us that we are inclined to overlook…the vulnerable in our community today?

Pastor Brian began his message in the Chapel – A Farewell to God – by sharing a sad story about a man by the name of Charles Templeton.  In the 1940’s he was about as well known as Billy Graham.  In the late 50’s, he rejected his faith, and Brian used Templeton’s story to take us to I John, chapter 2 which served as our Scripture text for the message.

You’ll be able to access text copies of both messages soon, and a video of the 9:30 service will be posted in the next 24-48 hours.