In the Month of January 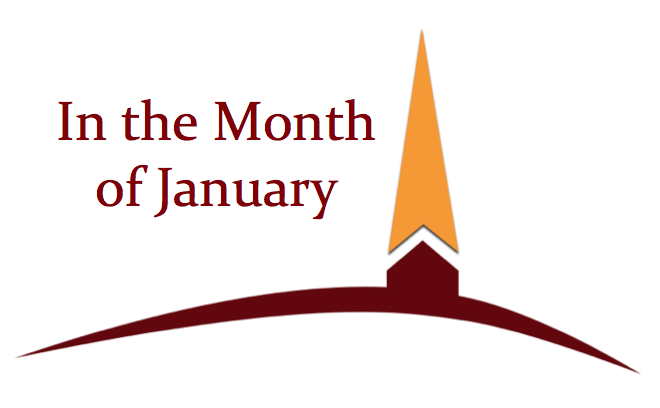 There are 5 Sundays in January, and Pastor Ray will be bringing all 5 messages in the Auditorium during the month. On January 1st he’ll be doing a “stand alone” sermon before beginning a 4-week series on the 8th. Pastor Shaun has a 2-week series to start the year in the Chapel, followed by a 3-week series from Pastor Brian.

Pastor Bill heads up the Wednesday evening Bible Studies throughout January…2 of the 4 will be set aside for an hour of prayer (see more below).