We Are THIS Close! 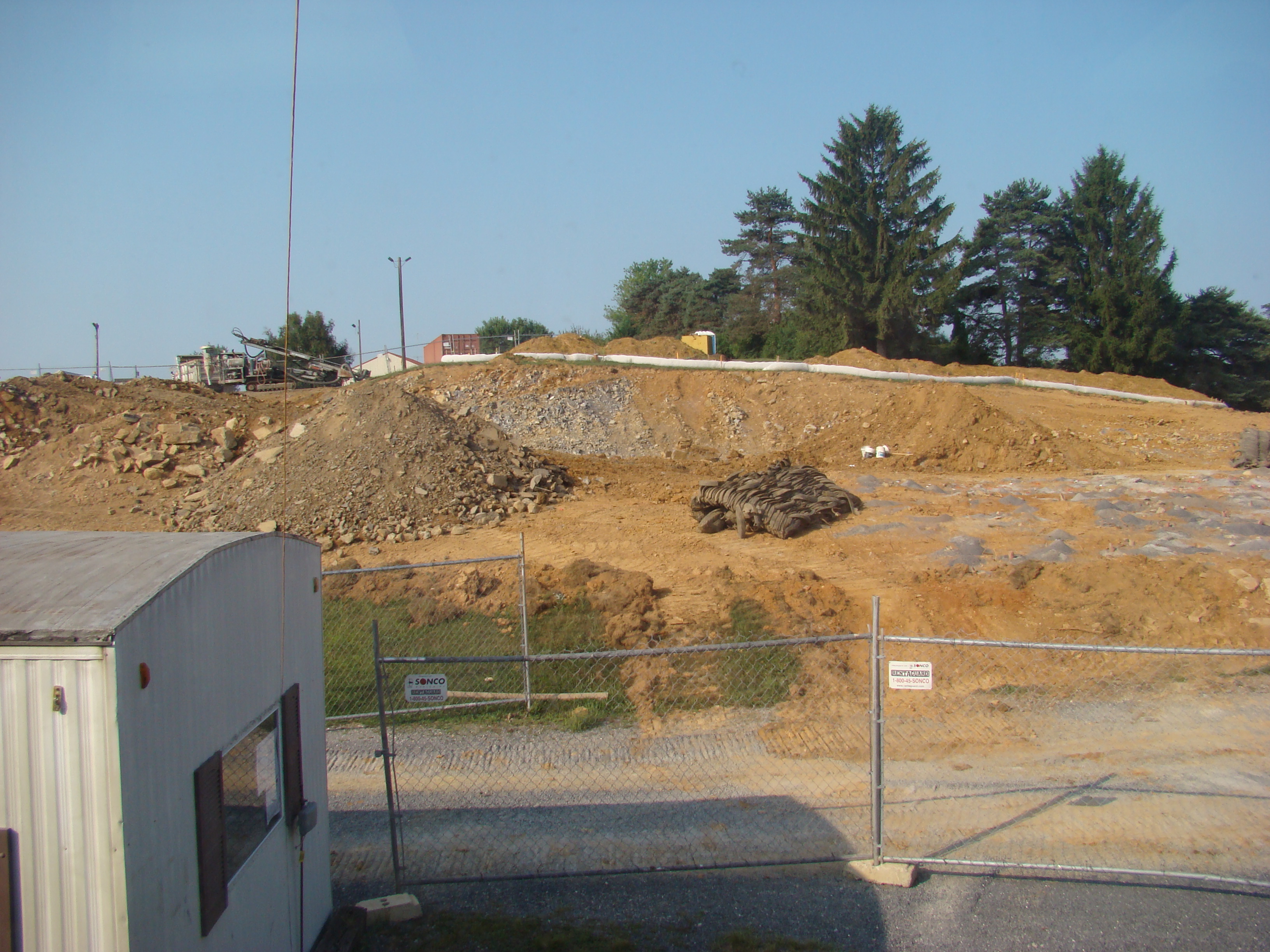 A view of the hill before the blasting and digging (2009).

Back in 2010, Phase I of the Laying Bricks for Jesus Project brought us the Auditorium and Children’s Wing at a cost of close to 3 million dollars.

Because we had been able to save 1.6 million, we took out a loan through the Brethren in Christ Foundation (BICF) in the amount of 1.3 million for the balance. This was set up as a 20-year loan with monthly payments of $8,224.

However, in an effort to pay the loan off in less than 20 years, from the first payment In January 2011 to the present, we have made monthly payments in the amount of $14,000. Several times throughout each year we have been able to make payments above and beyond the $14,000 monthly payments.

All of this to say…

THE LOAN IS ALMOST PAID OFF!!!

By the end of this year the balance of the loan will be approximately $20,000. With our regular monthly payment in January 2017 of $14,000, we should be able to pay the loan off in full in early February…or perhaps even sooner, depending upon how much is received through our January Laying Bricks for Jesus envelopes.

We are very, very grateful that the Lord has allowed this to happen – paying off a 20-year loan in a little over 6 years.   It is what we were asking of Him from the beginning, and He has been faithful. And we give Him thanks.   We thank you for your contributions as well!

“What’s next?” you may ask. As soon as the loan is retired, we will begin to set aside money each month (through the General Fund and the white envelopes) as we set our sights on Phase II of the Laying Bricks for Jesus Project.   (To be discussed at our 2017 Annual Council Meeting that will be held on Wednesday evening, January 25th.)