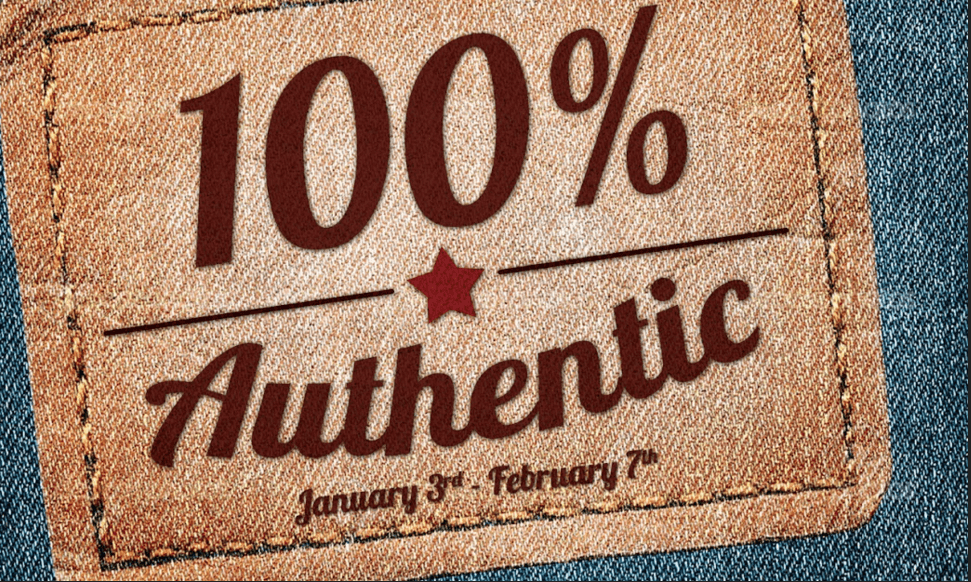 Don’t know if you’ve been following the news this week and all that’s going on with the “Affluenza Teen.” It revolves around a 18 year old teenager who, when he was 16 got drunk and was responsible for the deaths of 4 people. To the outrage of many, he was simply put on probation as his defense lawyers argued that because his parents were affluent, they had basically allowed him to do anything he wanted growing up…he was more or less taught that the rules (and therefore the law) didn’t apply to him. And so he wasn’t really responsible. The judge accepted this and placed him on probation.

This young man has been all over the news this week because it appears he has violated the terms of his probation, so he and his mother took off…disappeared for two weeks until they were found in Mexico just a few days ago. There are a lot of issues in play here, one of them being the lack of emotion, the total lack of remorse shown by this young man because of the extreme pain he has caused others.

Contrast this with the remorse shown by David after being confronted with his sin. Like this teenager, David’s sin was egregious. Lust, coveting, adultery, manipulation, and yes, even murder. When it all comes out David’s response is one of deep remorse.

His words are recorded in Psalm 51, and this will be our Scripture text as we begin A Year of Honesty here at Five Forks. Pastor Bill brings the message – Where Raw Human Emotion Meets God – as we begin a 6-week series called 100% Authentic.

Authenticity with God is where we’ll begin, and Psalm 51 provides us with one of the best examples in all of Scripture.

Pastor Adam brings the message – Principles for Christian Living – in the Chapel at 11:00. He will be taking us back to the book of Exodus (we spent 12 weeks there this summer) to pick up on one of the more fascinating stories (and lessons) found there.

Hope to see you Sunday as we kick off a new year and a new series!

8:00 Service in the Auditorium

Worship & Praise: O God Our Help in Ages Past…Take Time to Be Holy…It Is Well With My Soul…Cleanse Me

Worship & Praise: King of Heaven…Center of My Life…Great I AM…Mercy…How Deep the Father’s Love for Us

Worship & Praise: O God Our Help in Ages Past…Take Time to Be Holy…It Is Well With My Soul…Cleanse Me